We are definitively the UK's oldest, and probably still the largest, single-shop retailer of the No.1 Dutch brand Gazelle. Royal Dutch Gazelle are the most famous and one of the longest established manufacturers in the Netherlands, where they are often referred to as the "Mercedes Benz of bikes." Indeed Gazelle are one of the few 'real' bike companies left - that is one that actually designs, manufactures and markets their bikes from under the same roof. This is because Gazelle thrives in the fertile soil of Dutch cycle culture.

When we were looking for something for people who were serious about using bikes for transport, we had to go to Holland because there, as in York, cycling is a way of life. Gazelle make durable bikes for people who actually want to ride their bikes daily - not your faffy sports'n'leisure creations of most global cycle brands. Gazelle is the product of a culture where cycling runs deep, so what you get is something qualitatively different.

This is the quintessential Dutch bike. We love 'em and have sold them for almost as long as we've been in business (and that's a long time!). 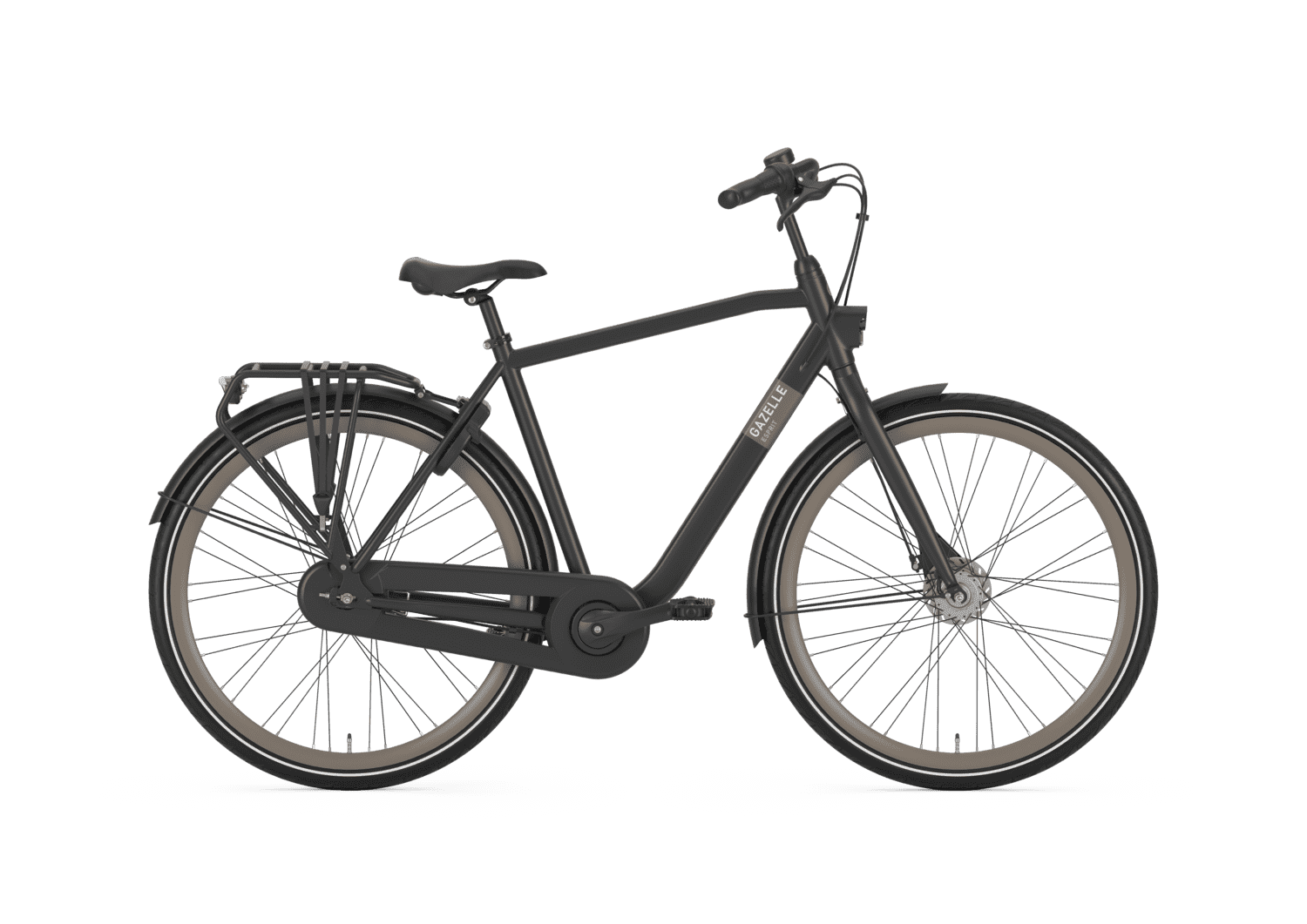 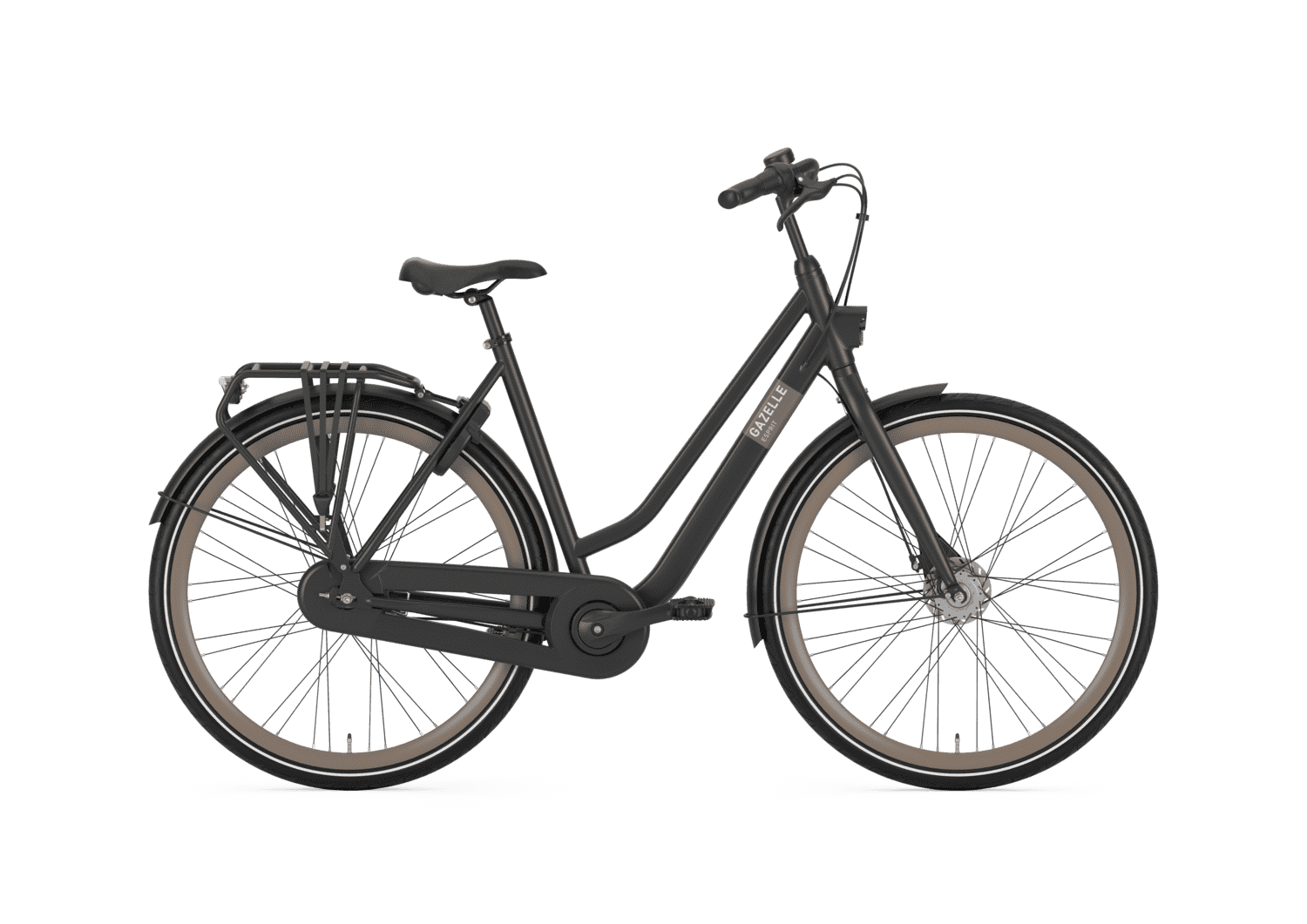 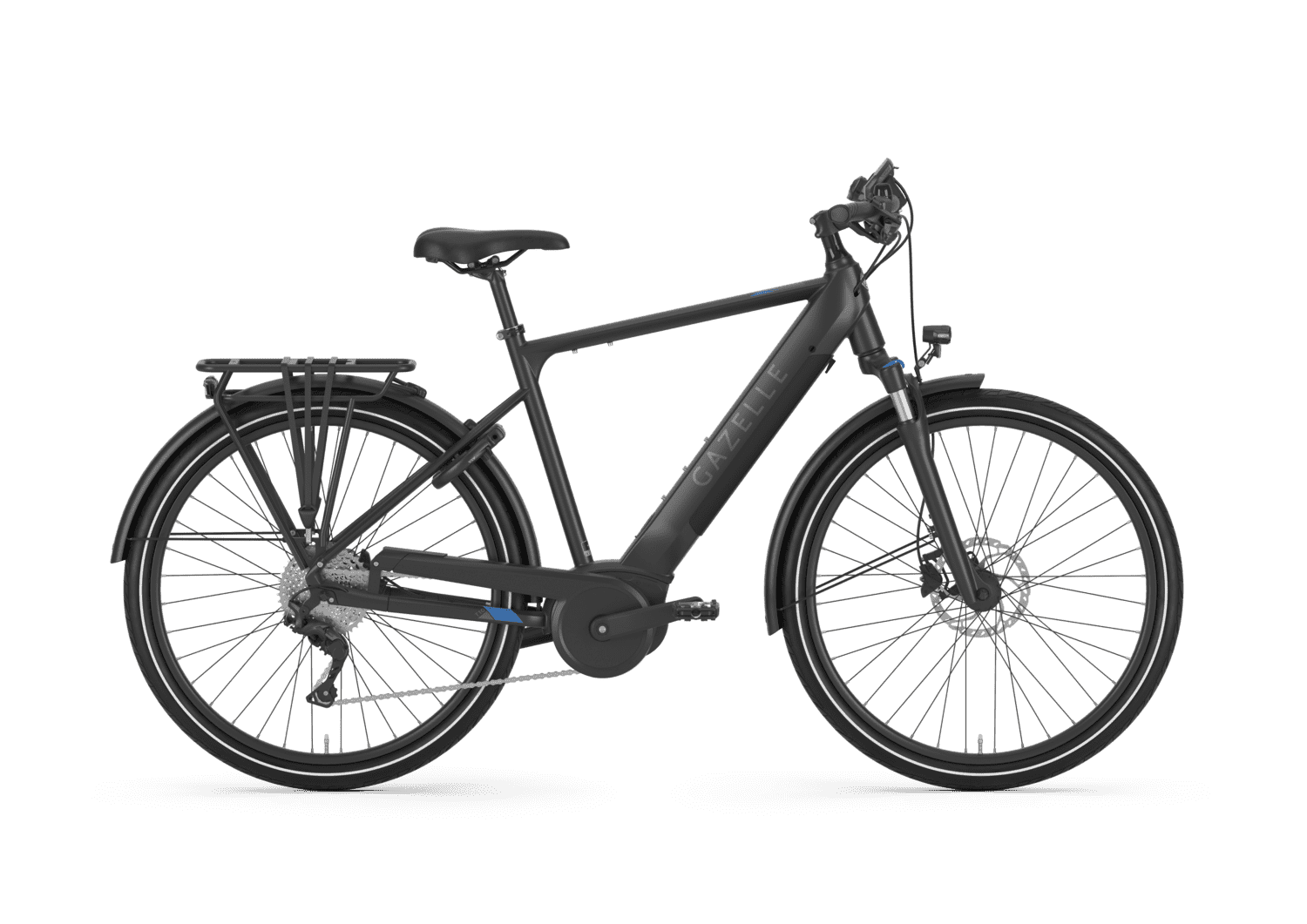 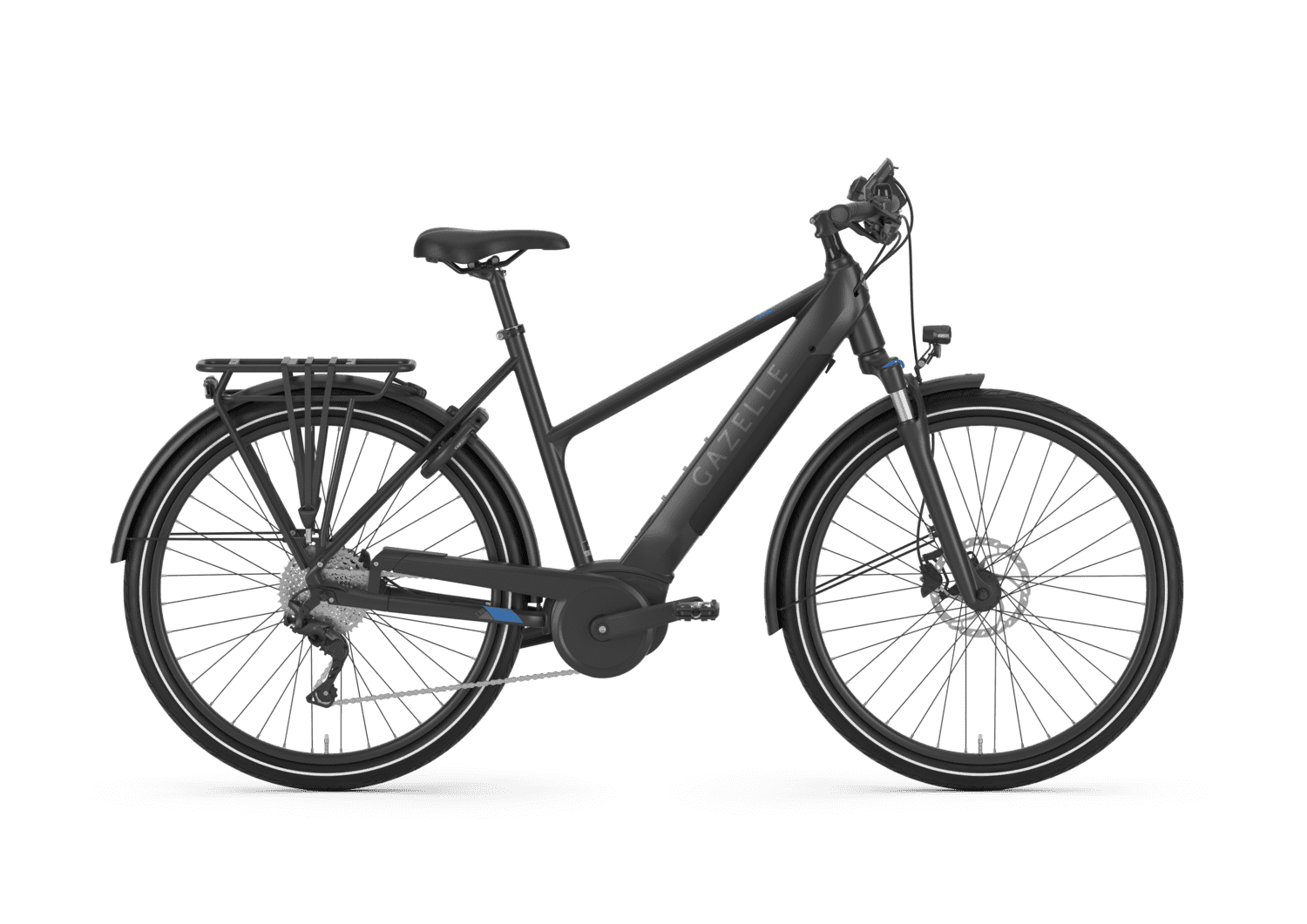 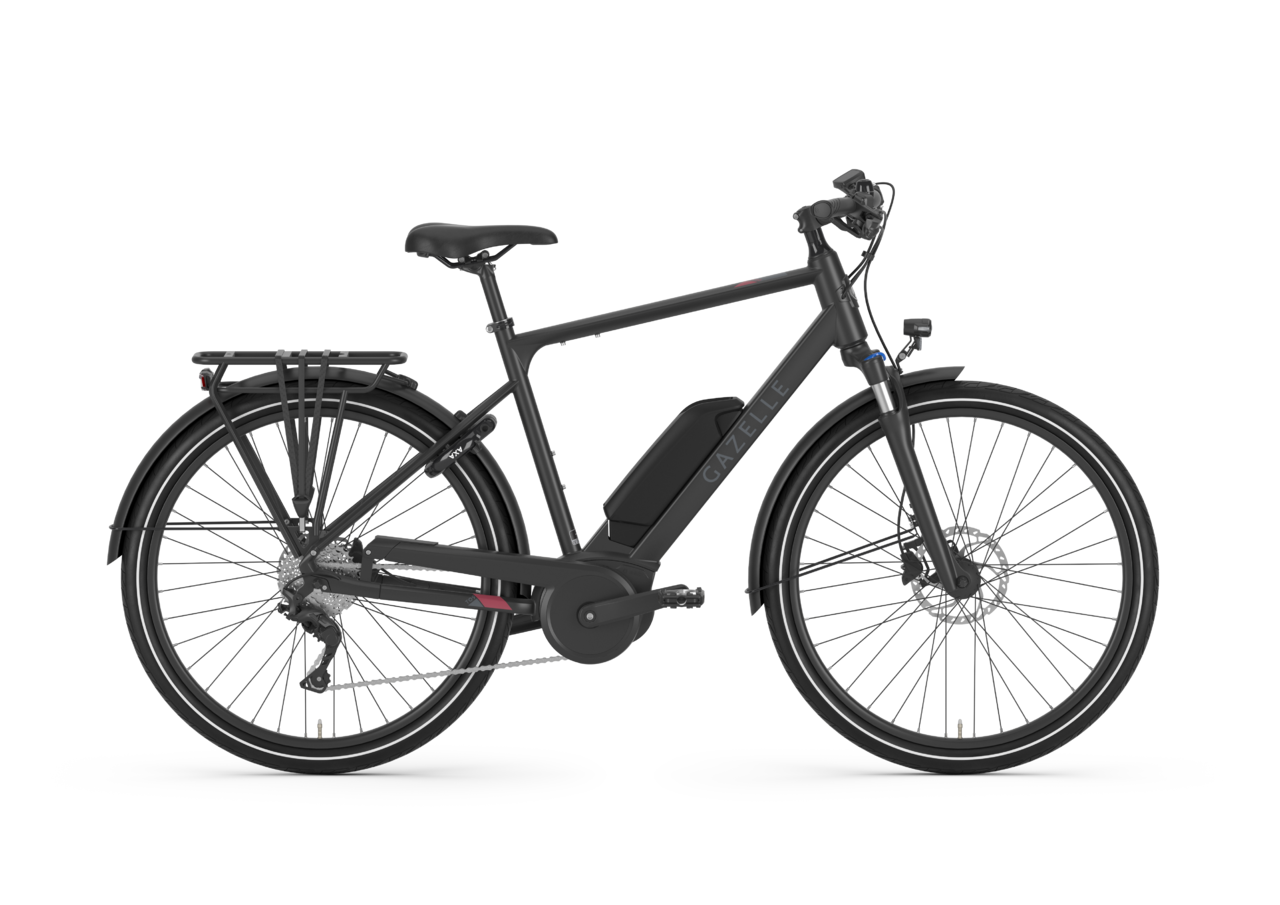 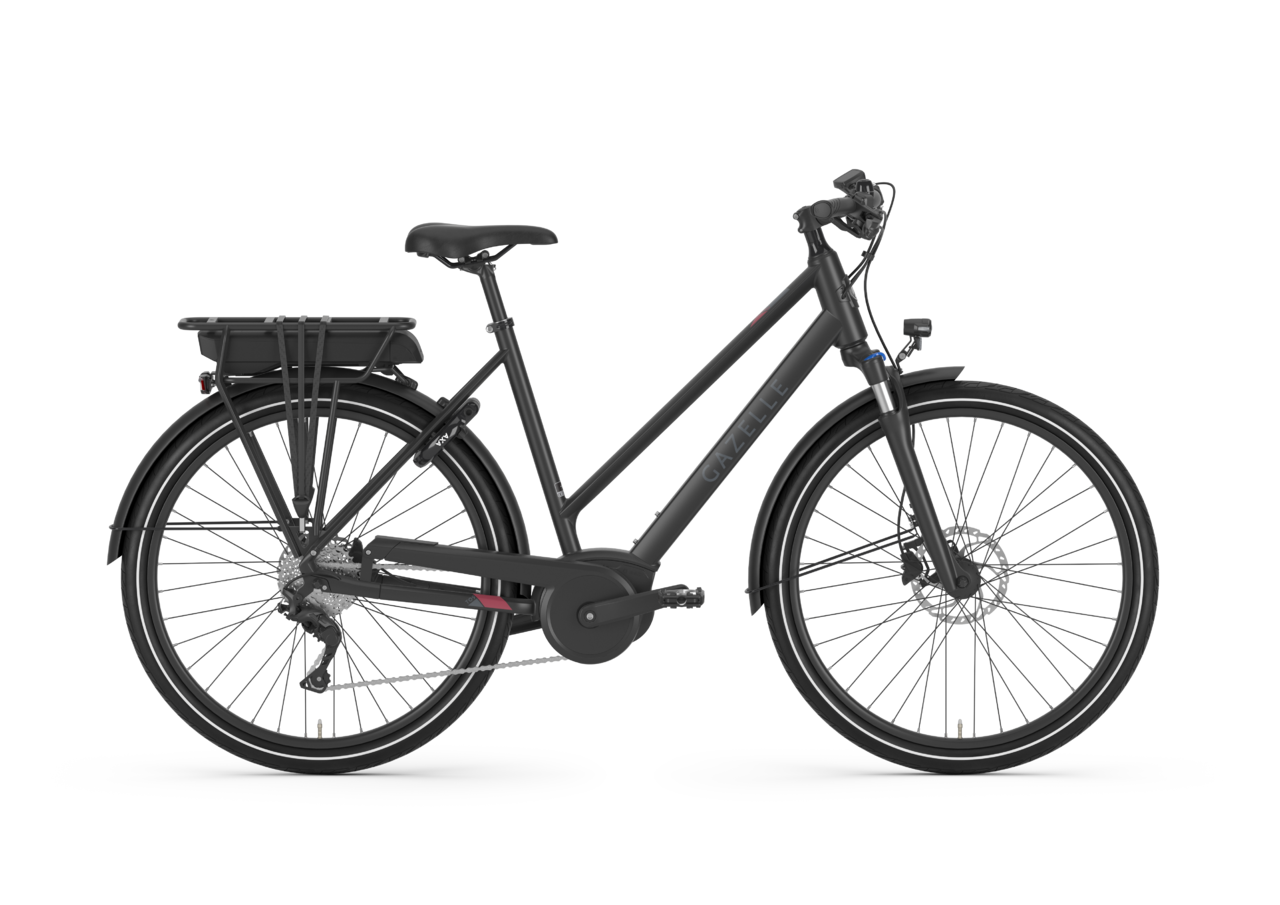 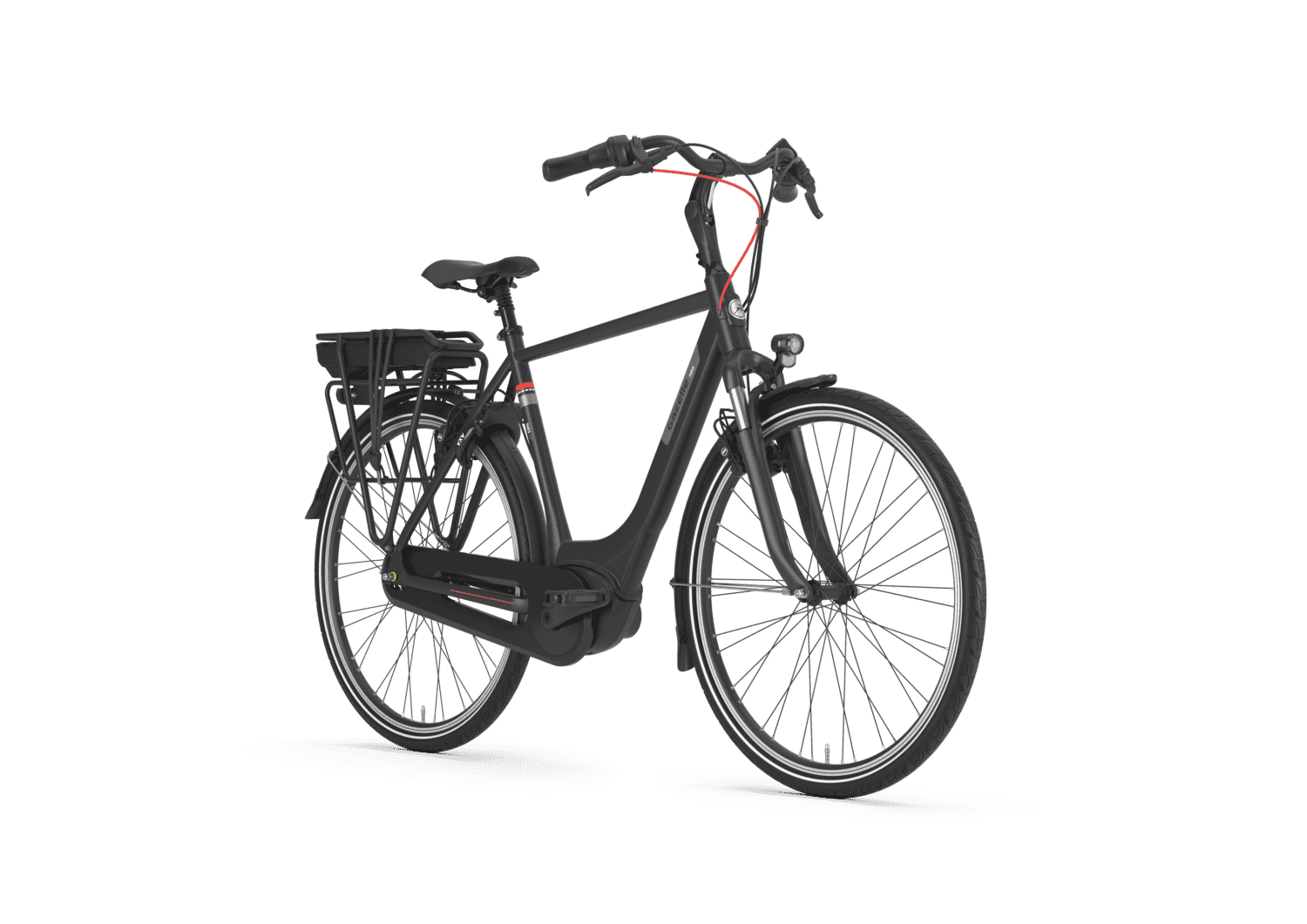 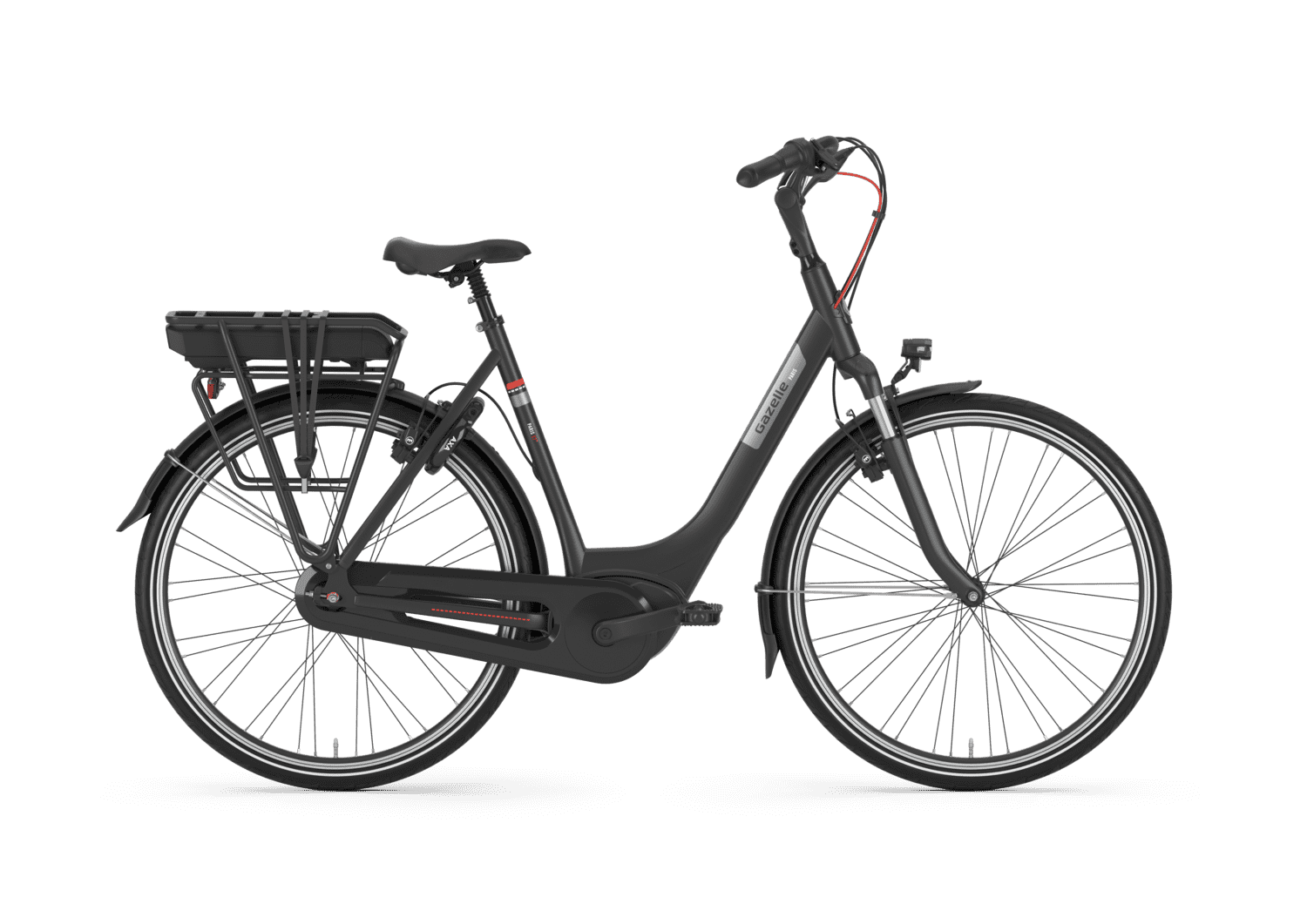 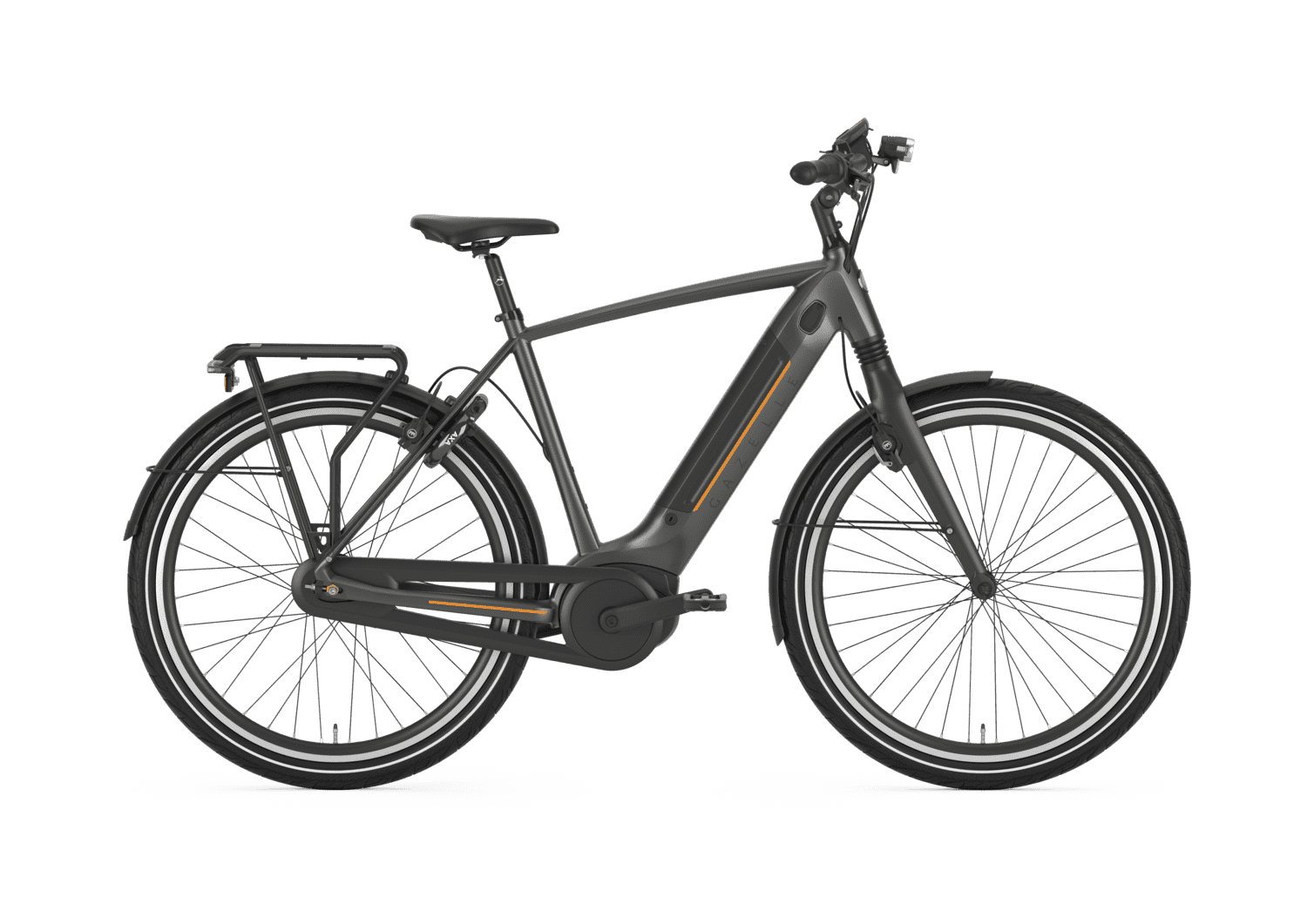 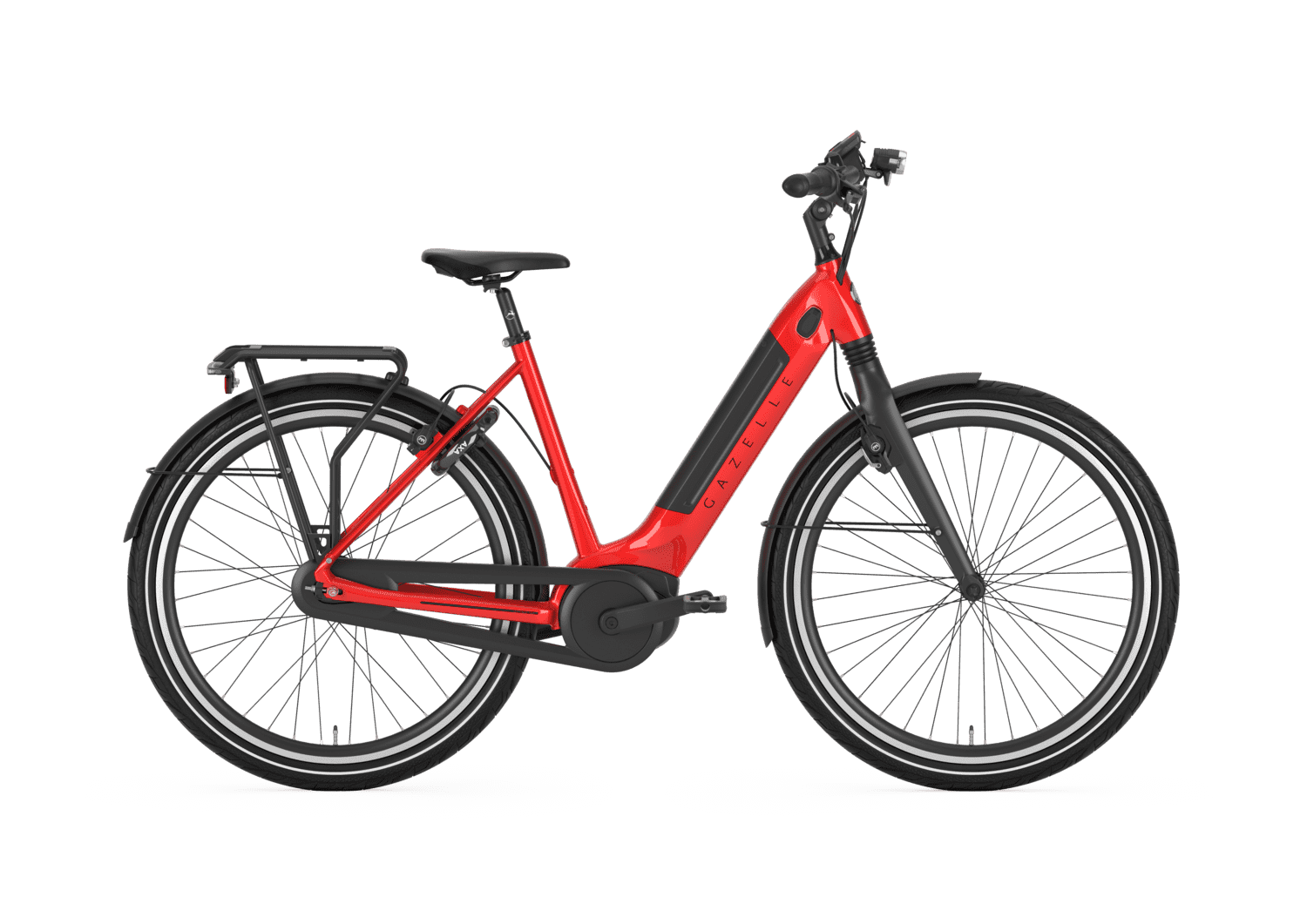 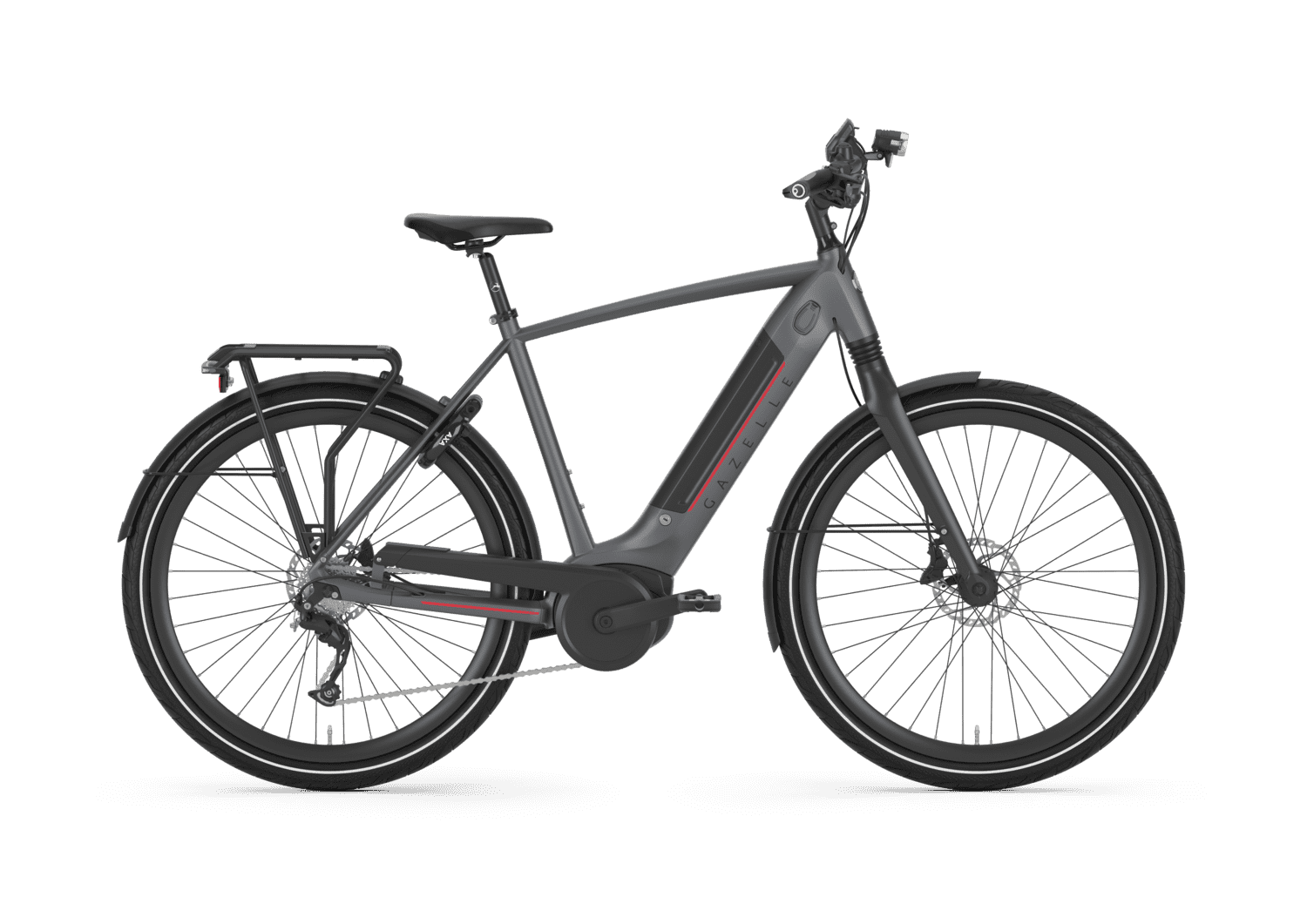 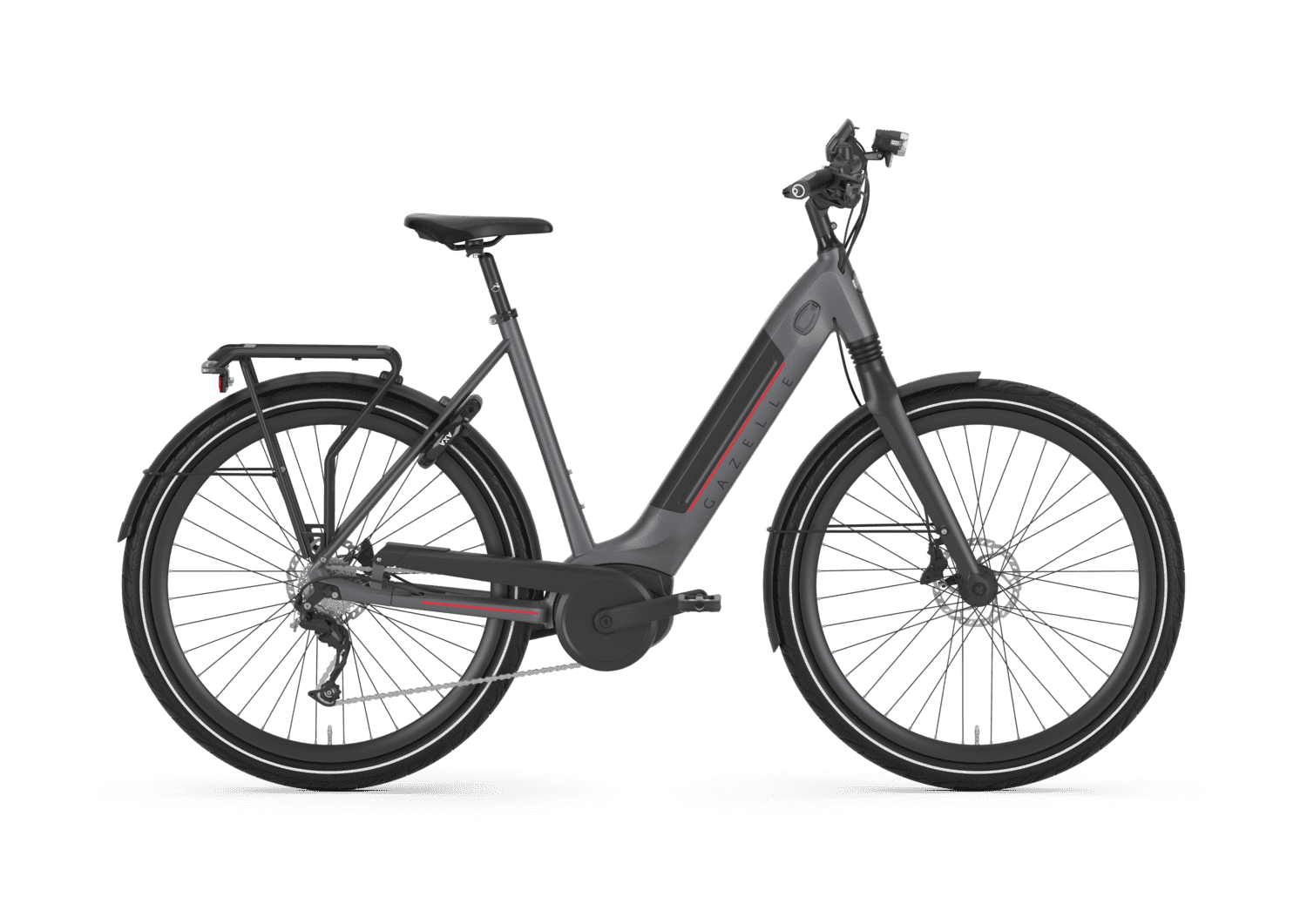