“Urban Iki has its own unique story.”

Urban Iki by OGK came to be from a deeply felt wish of the Kimura family to explore the world and bring their company OGK into a new era. OGK was founded in Japan over 80 years ago and has earned its stripes. Being a market leader in Japan as a creator of cycling accessories and bicycle seats. In every street in OGK’s home town Osaka, or any other Japanese city, you see what that means. Families travelling through the city streets. Bicycle rides with children discovering the world around them. OGK creates to make cycling more special.

In their journey the Kimura family travelled the world and found inspiration in European countries where cycling is as common as in Japan. With entrepreneurial spirit, an open mind and the strong believe that there is a new story to tell, Urban Iki came to life. Dutch designers grasped the Japanese Iki feeling, enriched it with the mentality of Dutch design and fresh and smart thinking. And now the small Dutch team, with their roots in the bicycle industry, introduces Urban Iki by OGK from a Dutch based headquarter. 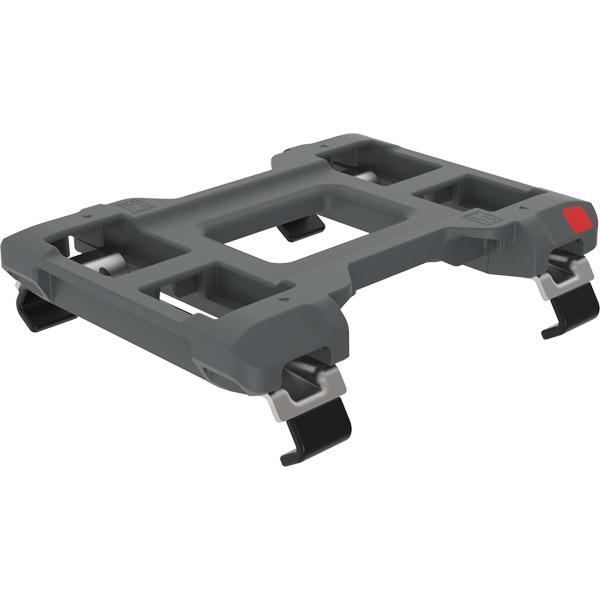 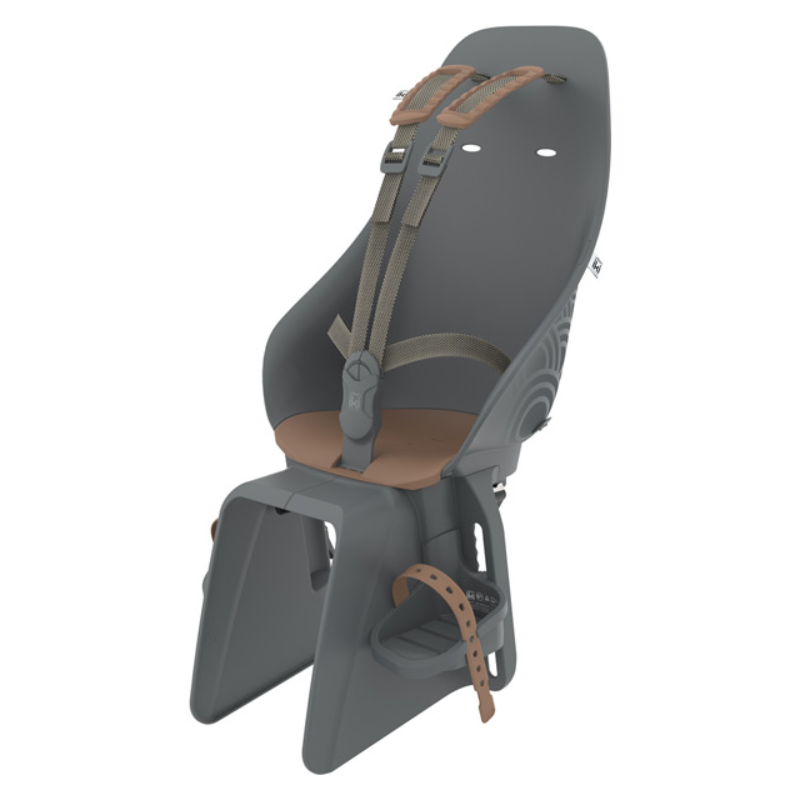